We'll help you find your way. 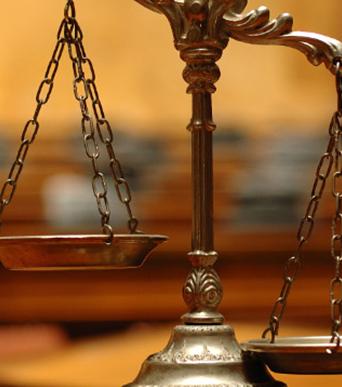 Ms. Lilore graduated from Lafayette College with a B.A. in Government & Law in 1983 and continued to attend law school at Boston University where she graduated with her J.D. in 1986.

She began her legal career as a clerk for the Honorable Birger M. Sween, J.S.C., in the Superior Court Bergen County and served in that capacity from 1986-1987. Ms. Lilore is admitted to practice law in the state of New Jersey, in both state and federal courts as well as being admitted to the Third Circuit Court of Appeals.

Since 1987, Ms. Lilore has been in private practice specializing in civil litigation matters, including commercial and employment law. She has also extended her practice to include municipal, real estate and matrimonial matters.

She has been serving as the Municipal Prosecutor for the borough of Saddle River for 22 years, after being appointed in 1998. In this capacity, she represented the State of New Jersey in State v. Dominick, a reported New Jersey Superior Court decision on the issue of  police search and seizure associated with motor vehicle stops. She represents numerous police officers individually as well as formerly  serving as New Jersey  Counsel for the Port Authority Police Benevolent Association.

Ms. Lilore's extensive background in employment litigation, has spanned over 25 years, including matters of sexual harassment, discrimination on the basis of age, sex, national origin, ethnicity and sexual preference representing both plaintiffs and defendants.